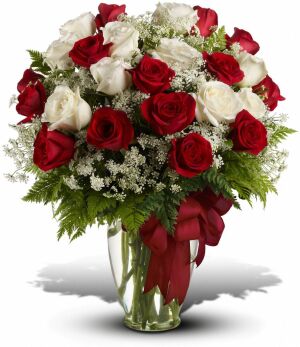 Billie Jean Miller-Smith was born on April 12, 1942 in Henry County, to the late Lunk and Cassie Miller.

Billie was a woman of great faith and accepted Christ at a young age at Saint Walden Missionary Baptist Church. She was a graduate of Carver High School and later became a chef. She was known for her class, style, great cooking and a beautiful front yard with blooms and blossoms that could have been featured on the front of a magazine.

Billie had one son, Timmie Anthony from her first marriage; whom was the apple of her eye. In the late 1960s’, Billie was fortunate to move to Newark, New Jersey and see the world. She continued to use her cooking skills and later met her late husband; Steven Douglas Smith. She moved back to Dothan in the late 1980s’, where she made a home for her and her family until she retired in 2012.

Billie Jean Miller-Smith departed this life on Tuesday, January 17, 2023 to be with her Lord and Savior. We celebrate her life, knowing that she is amongst the many angels who passed her before her.